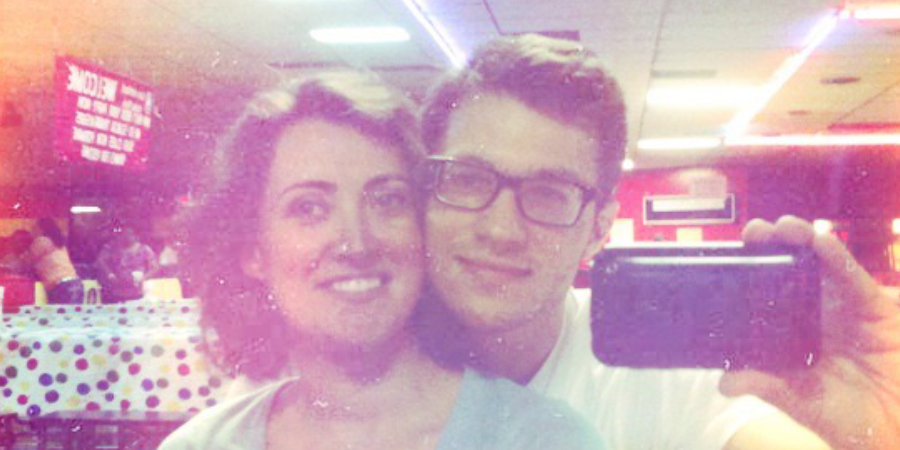 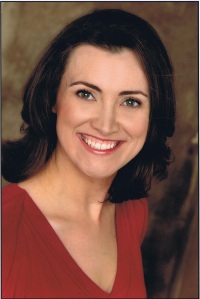 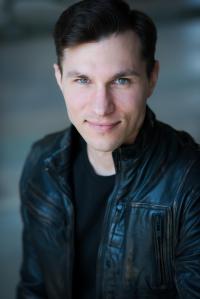 ZACH LEWIS is an actor living in San Antonio. Originally from Houston, he graduated with a BFA in theatre arts from Sam Houston State University and was an Irene Ryan alternate finalist in 2009. After college he began working in Houston with a variety of companies and in various positions, including as an actor and production run crew. He has experience in theatre education, working as a stage manager for the Young Actors Conservatory at Stages Repertory Theatre and as a volunteer instructor with the groundbreaking A.B.L.E. Ensemble in Chicago. Zach is also a freelance graphic designer. Acting credits include: The Surround Project: 9 Circles; The Classic Theatre of San Antonio: A Doll’s House, School For Scandal; Unity Theatre: I Hate Hamlet; The Landing Theatre: SMUDGE; Back Porch Players: In The Blood; NightCap Theatre: Post by Eric James; Texas Repertory Theatre: Bus Stop and Crimes of the Heart; Stages Repertory Theatre: Auntie Mame; Shakespeare Globe Centre of the Southwest: Romeo & Juliet.